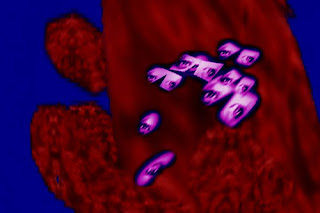 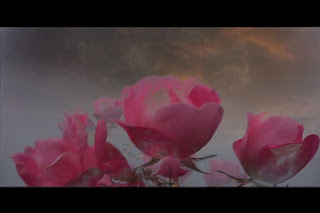 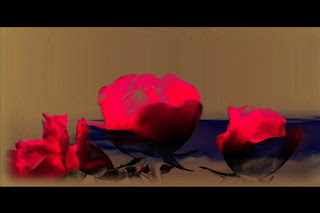 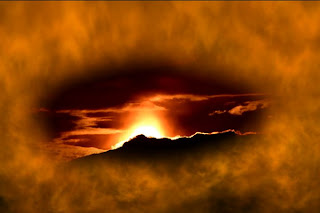 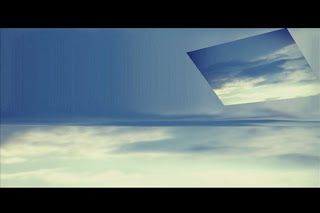 some video stills from video:
"they act as lovers:
microwave cosmic background:
so massive- that its decay opened the ultimate  hole from which the universe emerged:
effect no. 55:
2 ends of a bent mirror : " 2010
Posted by dineo seshee bopape at 9:43 AM No comments: 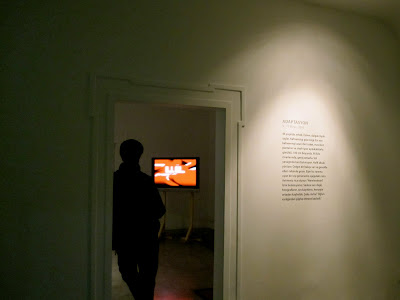 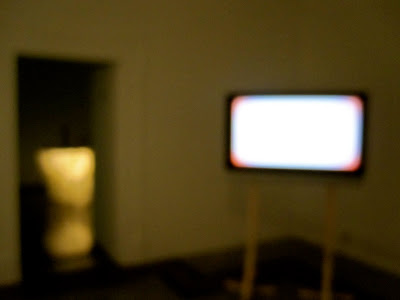 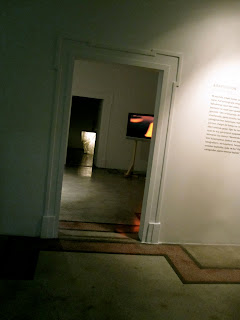 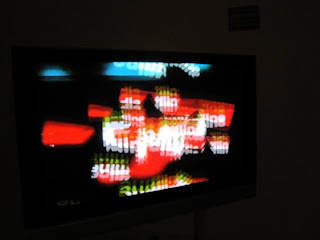 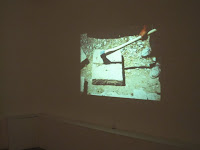 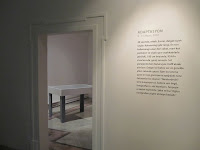 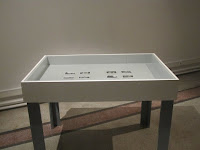 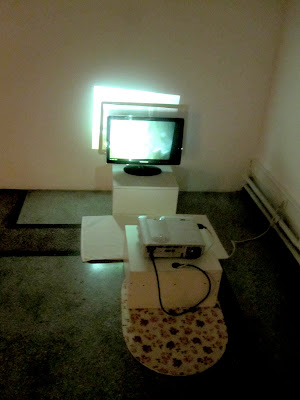 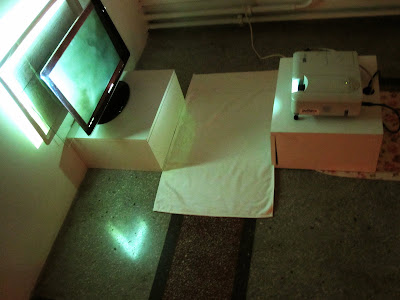 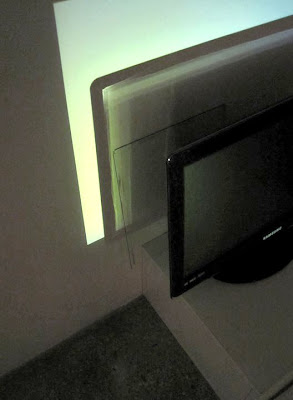 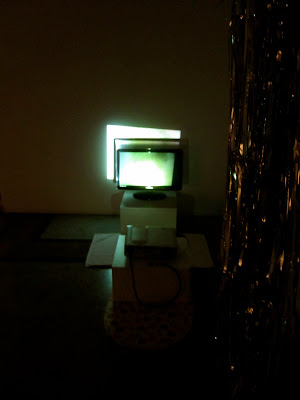 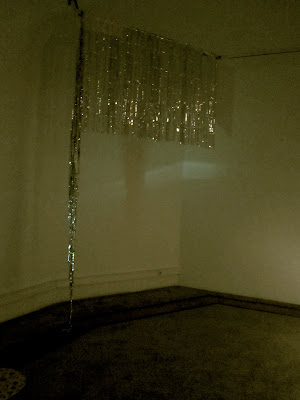 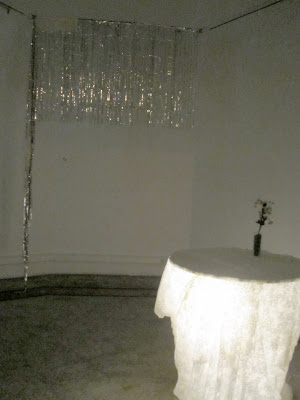 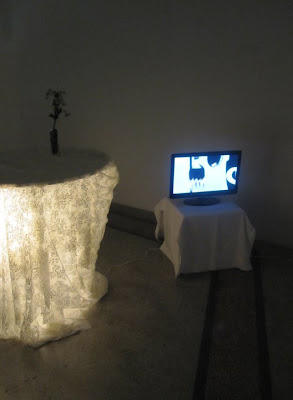 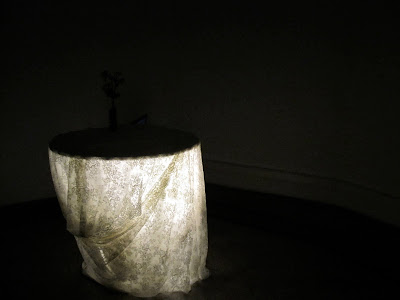 media offline>>video...shown on a flat large monitor on a 2-legged stand....
the video is made of what is left over -when media has been taken off an editing platform(like final cut)-what appears is the sign "media offline" which signals that there is
media/video information missing: ie. no content, (no subject?)...all that is left are the effects...
(a "description without place")...the soundtrack comprises of various modified/sampled sounds spliced+layered
the light was just like this (video) >(in this instance i showed on a box wrapped in white bath towels)(other times i have shown it on a wooden tripod like stand)|(this video was the first thing i knew i
wanted in the space...and then the other works came together after further conversations with caner and ovul, i guess the deciding factor was the conversations that could ensue between my work and caner's.
intermission>> video/projection> exit: the video is of light followed by a camera on a reflective
metal plate...the video is then projected on a flat monitor that is turned off(not emitting light)
the very obscure image of light off a shinny metal plate is seen on the tv and the wall, some sort of fibrous landscape is created at the back of the monitor against the wall...
feedback 1-2-3
and 3 screens are 'revealed'...the projector sits on top of a white box on a floral mat...between the tv and the monitor is a small white bath towel
behind the tv is a thin plate of glass which somehow helps reflect light back into the room
recess > there is a disco curtain with minimum light shinning on it ....a round table covered in lace, light glows from underneath the lace ...
it looks somewhat like a shy table in the last image doesn't it?
sesim silahimdir/my voice...my weapon of choice, istanbul at kasa gallery, duo show with caner aslan+ me(dineo), curated by ovül durmusoglur
**caner's work is the wall text(a missing person's report), a slide show of an archeological dig and the gray+white vitrine like table with polaroids o weather measuring devices and graves(1 occuppied, the other, reserved, waiting for the parter to die and occupy it)
Posted by dineo seshee bopape at 6:32 PM 1 comment: